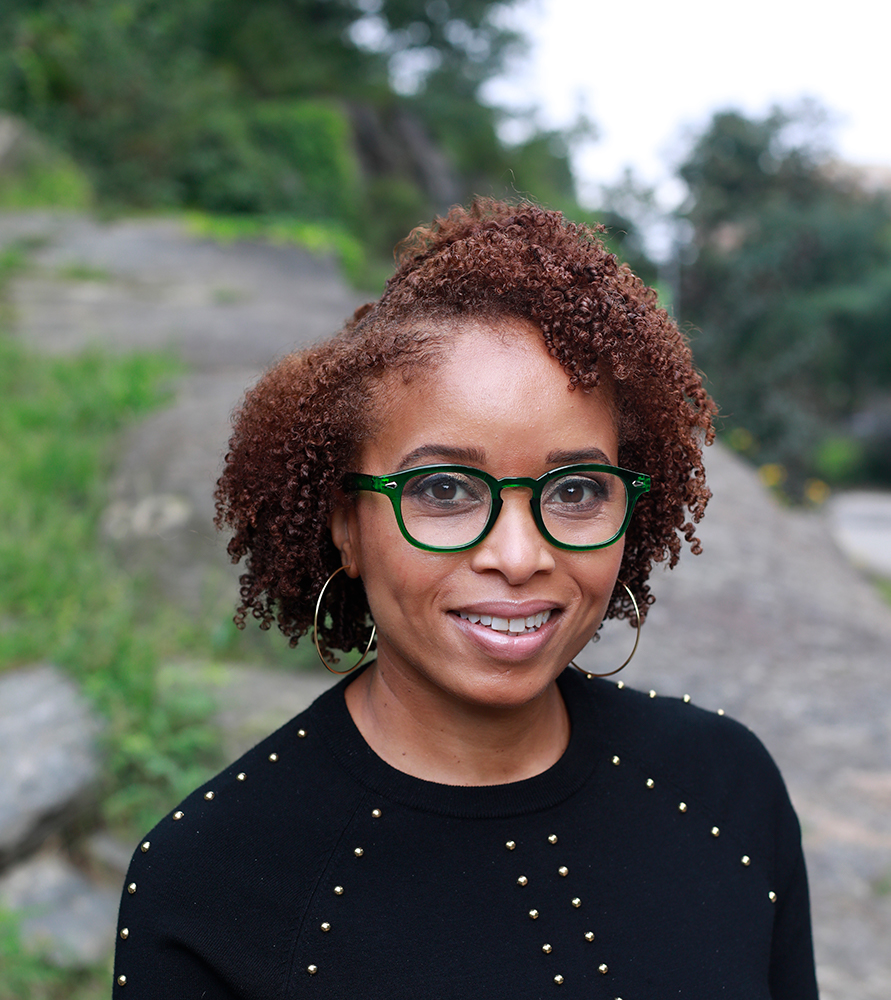 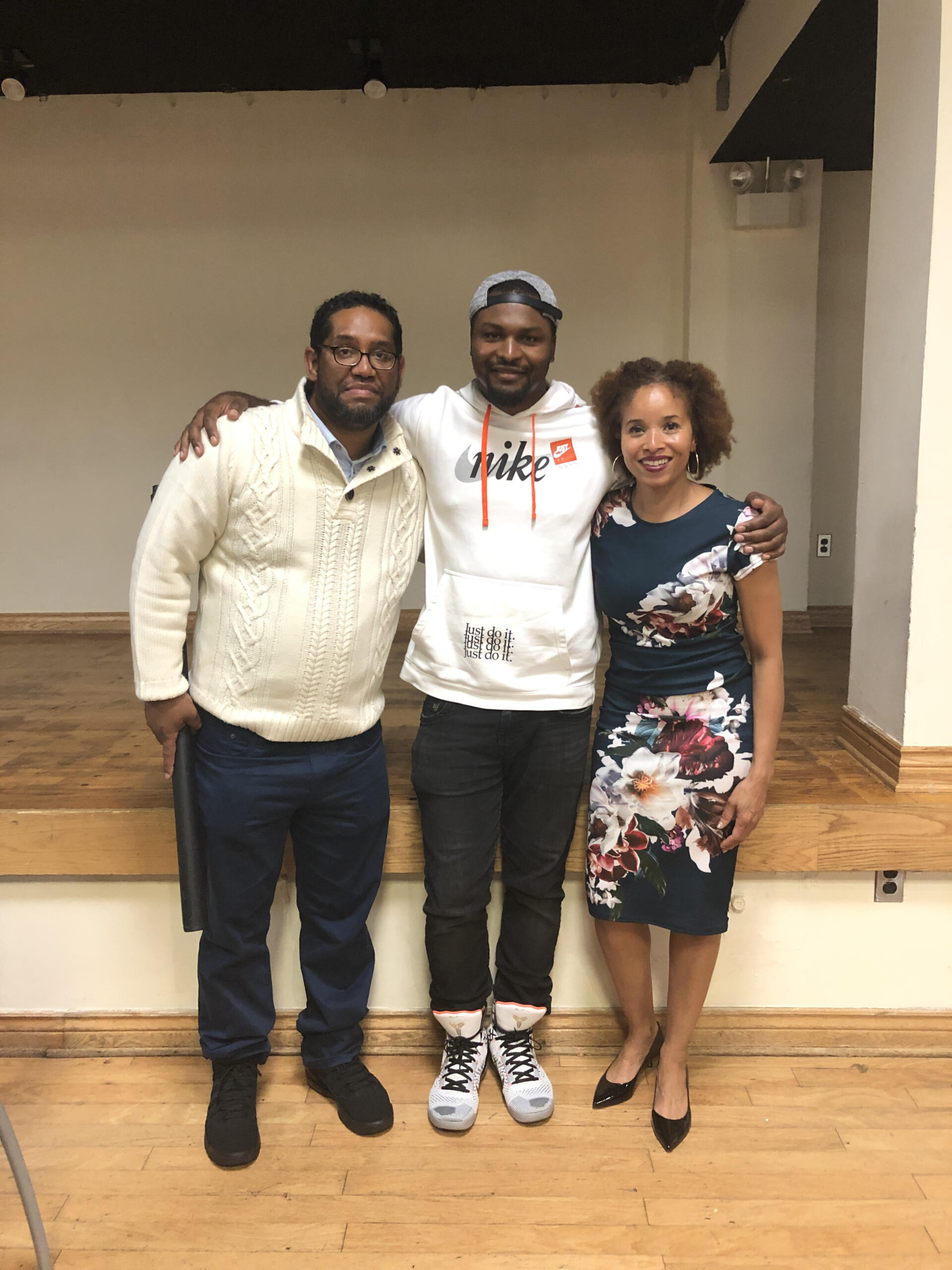 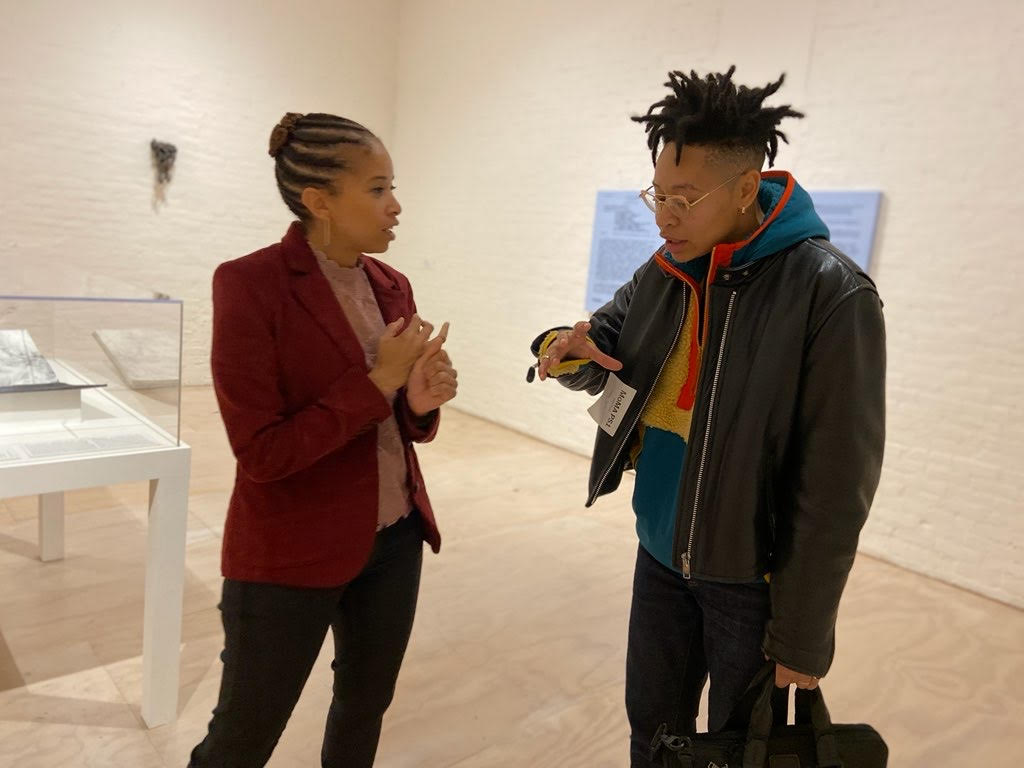 In 2016-2017, she was the ACLS/NYPL Fellow at the Cullman Center for Scholars and Writers of the New York Public Library, and an inaugural Whiting Foundation Public Engagement Fellow.   She is  also the recipient of fellowships and grants from the Rockefeller Foundation’s Bellagio Center, American Council of Learned Societies, Andrew W. Mellon Foundation, NJ Council for the Humanities, Schomburg Center for Research on Black Culture, the Ford Foundation, and Puffin Foundation. 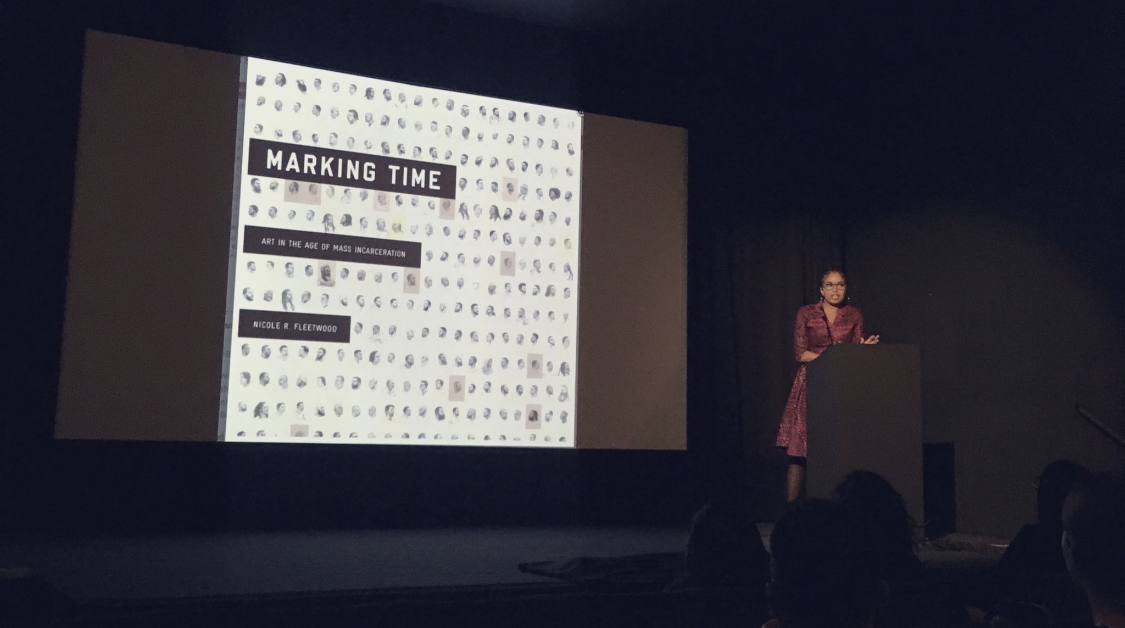 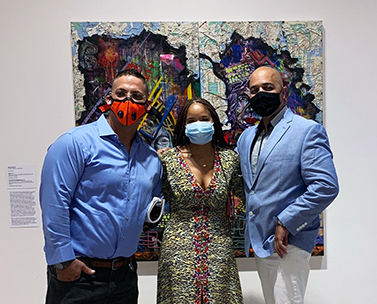 Fleetwood  is co-editor of Aperture magazine’s “Prison Nation,” a special issue focusing on photography’s role in documenting mass incarceration.  She has co/curated exhibitions and public programs on art and mass incarceration at the Andrew Freedman Home, Aperture, Cleveland Public Library, Zimmerli Museum of Art, Mural Arts Philadelphia, Eastern State Penitentiary Historic Site, and Worth Rises.  In 2014, she co-organized “Marking Time: Prison Art and Activism,” a conference and six-site exhibition with the Institute for Research on Women at Rutgers.
Fleetwood received her Ph.D. from Stanford University in the Program in Modern Thought and Literature and her B.Phil. from the School of Interdisciplinary Studies at Miami University (Ohio).   She is a series associate editor of the ten-volume series Macmillan Interdisciplinary Handbooks: Gender Studies and co-editor of a special issue of Feminist Formations on poverty, gender, and sexuality (forthcoming). Fleetwood is on the editorial committee for Rutgers University Press, an editorial collective member of Social Text, and on the advisory board of Iperstoria journal.